Skip Navigation
Have you been in a car crash?
We want to help you get your life back on track. 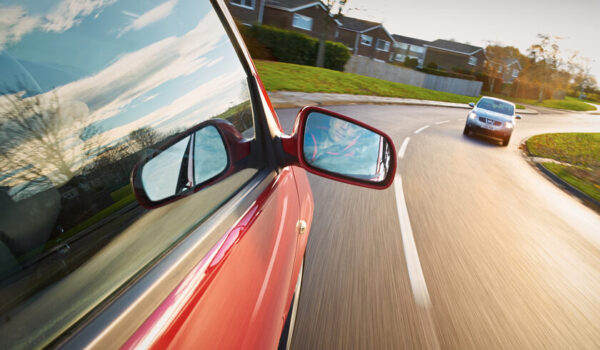 Virginia law requires any motorist in a car accident involving injuries or significant property damage to stop at the scene and notify the police. Unfortunately, some drivers flee from crashes rather than stop as they should. According to the Virginia Department of Transportation, 5,741 drivers were involved in hit-and-run crashes statewide during a recent year. The victims of hit-and-run accidents may struggle to pay for their medical bills, vehicle repairs, and other losses.

If you’ve been injured in a crash caused by a hit-and-run driver in Charlottesville, Kendall Law Firm wants to help. Our Charlottesville hit-and-run accident lawyers have spent more than 30 years representing injured people. We are ready to help you demand the money you need for an accident that wasn’t your fault. Founding attorney David Kendall is a United States Marine Corps veteran. He brings the same instilled while serving his country to serving clients. Contact us today to get started with a free consultation.

What Are Hit-and-Run Accidents

A hit-and-run accident is when a driver hits a car, pedestrian, or cyclist and flees the crash scene without exchanging information. If the hit-and-run driver is not located, the accident victim is left with limited options to recover compensation. Without the ability to file an insurance claim or lawsuit against the negligent driver, hit-and-run crash victims often find themselves in a difficult position financially.

Some common reasons why a driver might try to flee after a crash include:

Criminal charges can factor into a hit-and-run personal injury case, but they are not a prerequisite for a successful lawsuit or insurance claim. If you find the driver who hit you and prove they are at fault for the crash, you can demand compensation for your injuries even if the driver is never charged with a crime.

According to Section 46.2-894 of the Code of Virginia, all drivers involved in a crash resulting in injuries or death must stop as close to the crash scene as possible without blocking traffic. Once they have stopped, the drivers should exchange their names, addresses, driver’s license numbers, and vehicle registration numbers. Drivers should check to see if anyone is injured and summon emergency assistance if necessary.

Here is what you need to do if you are involved in a crash and the other driver flees the scene:

Even if you cannot find the hit-and-run driver, you may still have options for pursuing compensation. If your auto insurance policy includes uninsured motorist coverage, you can file a claim against your own UM policy. In these circumstances, your own insurer acts in place of the hit-and-run driver’s insurance provider, providing you coverage up to the limits of your policy.

The aftermath of a hit-and-run crash is frustrating. Kendall Law Firm can make your life easier by helping you pursue the compensation you deserve. Contact our Charlottesville hit-and-run accident lawyers today for a free consultation.

Get a Free Consultation